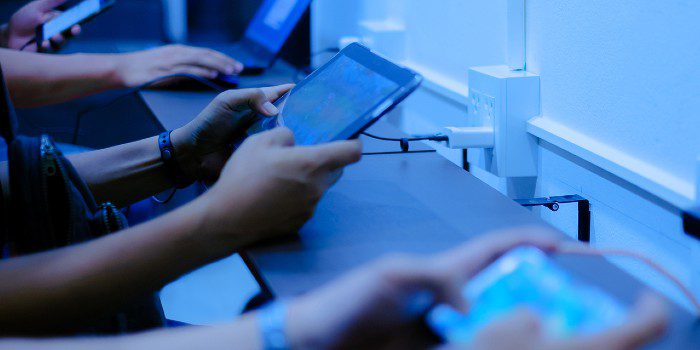 PG what? Real age restrictions in a digital world

It is telling that the USA (where most of our popular Apps, movies and games originate) has independent regulatory bodies for both movies (Motion Picture Association of America www.mpaa.org) and games (Entertainment Software Ratings Board www.esrb.org ), but there is no agency tasked with rating downloadable Apps, websites or pop-up adverts online.

Hundreds of new Apps are made available each day, and for the most part, App developers are required to describe the function and content of their App, this information is then interpreted by the platform making that App available to create an age restriction. In some cases however, the App developer chooses the age restriction.

The conflict of interest is quite evident – a lower age restriction means a larger potential audience for the App, creating a disincentive for developers to describe their App in a way that would result in a higher age rating.

Tech companies often fall back on their “age-gating policies”, in that a date of birth is required to sign up to use an App, and this is used to filter out the type of content you will have access to on that App. This is a cop-out for a few reasons: any date of birth can be used and content invariably slips through this age-gating approach. So age-gating is essentially a method used by tech companies as a legal shield to exonerate themselves from liability for the ways in which their App is used.

These restrictions, in any event, don’t adequately protect children from inappropriate adverts which may pop up in the App while a child is using it.

At a primary school where Be in Touch recently ran a series of talks on social media, gaming and online content, pop-up adverts were identified as one of the primary sources of a child’s exposure to pornography and other inappropriate content by a group of grade five, six and seven children.

So, where does this leave us as parents? Well, it makes it clear that we cannot rely on age restrictions and the conflicted App regulation process to protect our children. We need to get involved, explore and understand the Apps and games that our children are interested in, together with them. We need to read reviews on them to get a fuller picture of how these Apps are used and make informed choices about what we allow our kids to access and when.

Consider creating your own accounts in your kids’ favorite social media Apps, befriending or following your kids, and keeping an eye on what’s happening. But remember to create some personal limits – no embarrassing posts or comments! DUH.

Be in Touch has prepared a handy quick reference guide on some of the most popular Apps amongst teens – we hope you find it useful!